Carlos Aguirre has been selling newspapers in downtown Quito for 10 years. He says every day he receives 30 copies of the Extra tabloid newspaper, known for its risqué covers. The Extra paper is usually the first, and the only paper, that regularly sells out, he says.

“People notice them, because of the women on the cover in sexy poses. They also buy the paper for the sex ads.”

Ramiro Rivadeneira, who works in the government’s ombudsperson office, says they are beginning to define ways to work on the problem of sexism in advertising and media. “We are coordinating to create a media watch entity that will help inform the Regulatory Council created by the new law,” he said.

Outside of media regulations, municipalities are looking at other incidences of sexism in advertising: for example the ubiquitous posters of naked or bikini-clad women used to advertise at bus stops, neighbourhood stores, billboards, etc. In Quito, there is a municipal ordinance against the use of people in advertising in any way which is “degrades their dignity” or “violates rights recognized in the Constitution”.

Gladys O., who owns a small corner store, says that after 20 years of running the store, she was used to alcohol companies giving her calendars or posters with “sexist” content.

“They’d leave posters here with nearly naked women, or a topless woman with her back turned. Now, only one brand of beer has stuck with this style. The rest now send ads with people sitting around drinking their brand.” 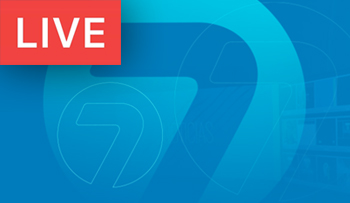 Rate of cancelled legal hearings exploding in Guayas and Pichincha